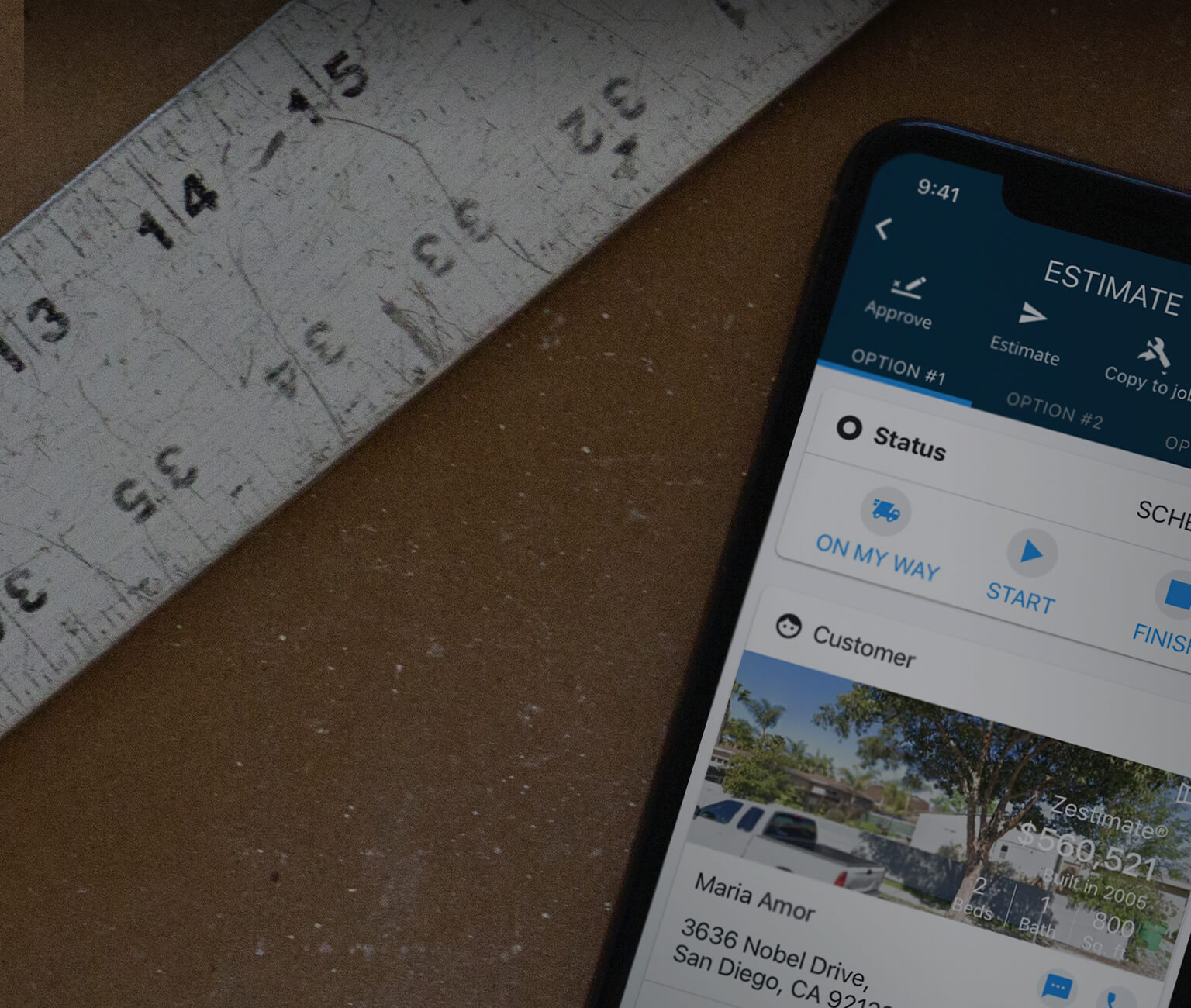 Why Use HVAC Estimating Software? 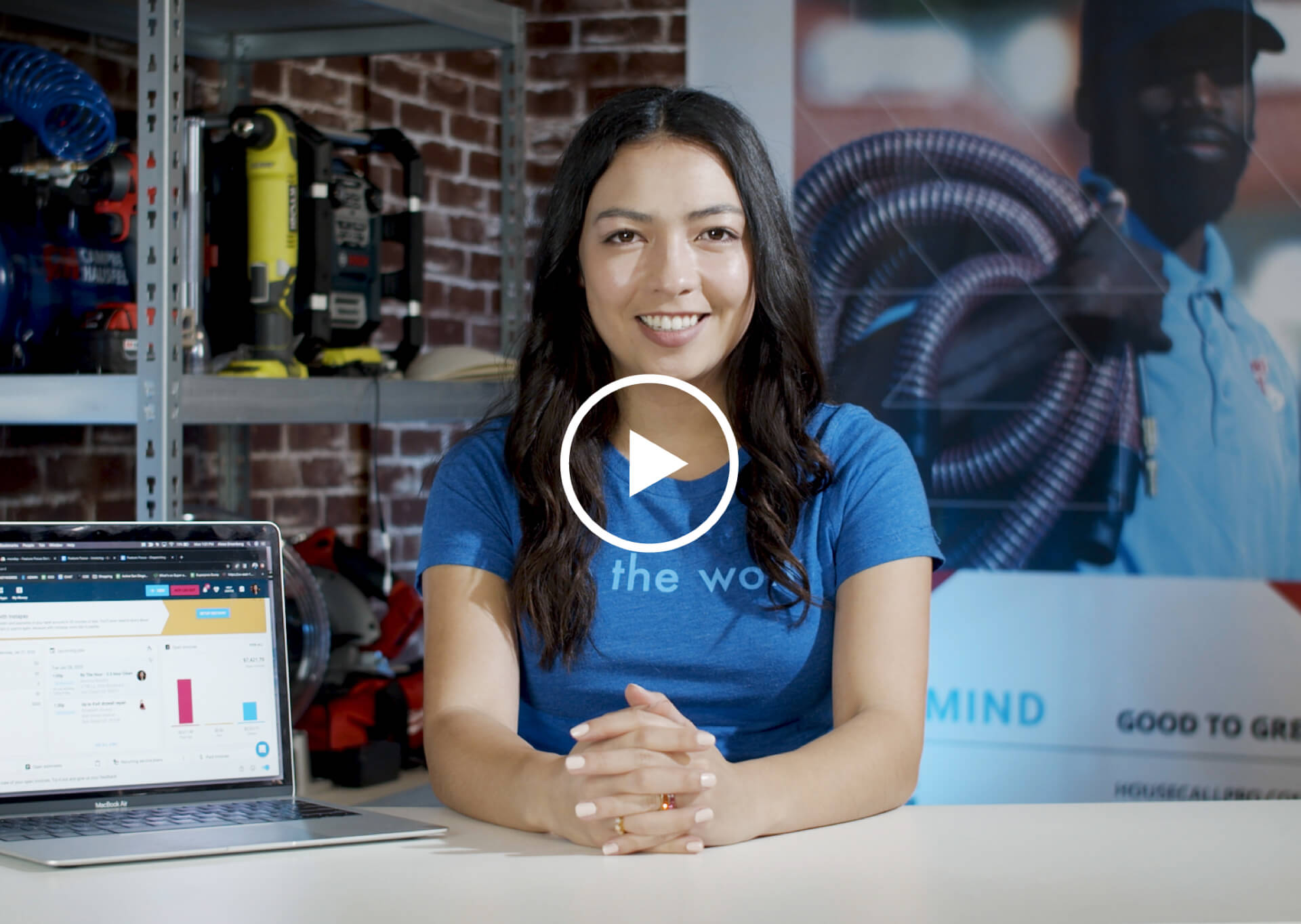 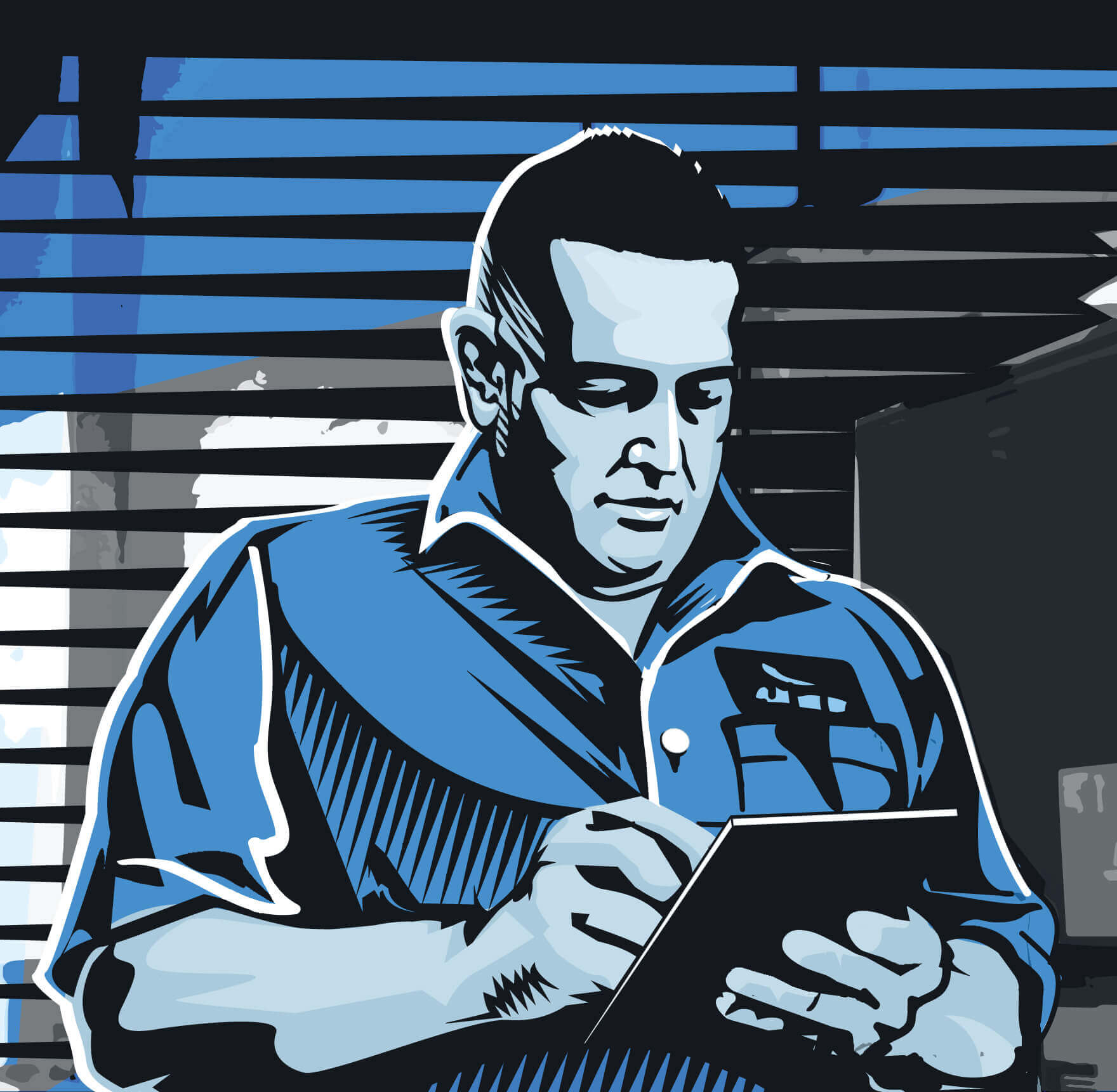 I had always been in the mindset of just rolling my sleeves up and just getting the job done, like many of us. This resulted in me relying entirely on pen and paper to run my HVAC business. While this worked OK when I was a smaller operation, as I scaled this became my worst nightmare. I found myself so backed up doing paperwork until the late hours of the night, which often led to important documents like invoices and estimates being sent out late and often caused me to lose jobs. Since making the leap, getting out timely estimates and invoices is a problem we have definitely fixed since using Housecall Pro.

WE CAN PROVE IT

NOT READY FOR HVAC BIDDING SOFTWARE YET?

Creating a professional and accurate estimate is an essential part of operating your HVAC business. If you are not ready for software yet, download this HVAC estimate template now to create estimates manually.