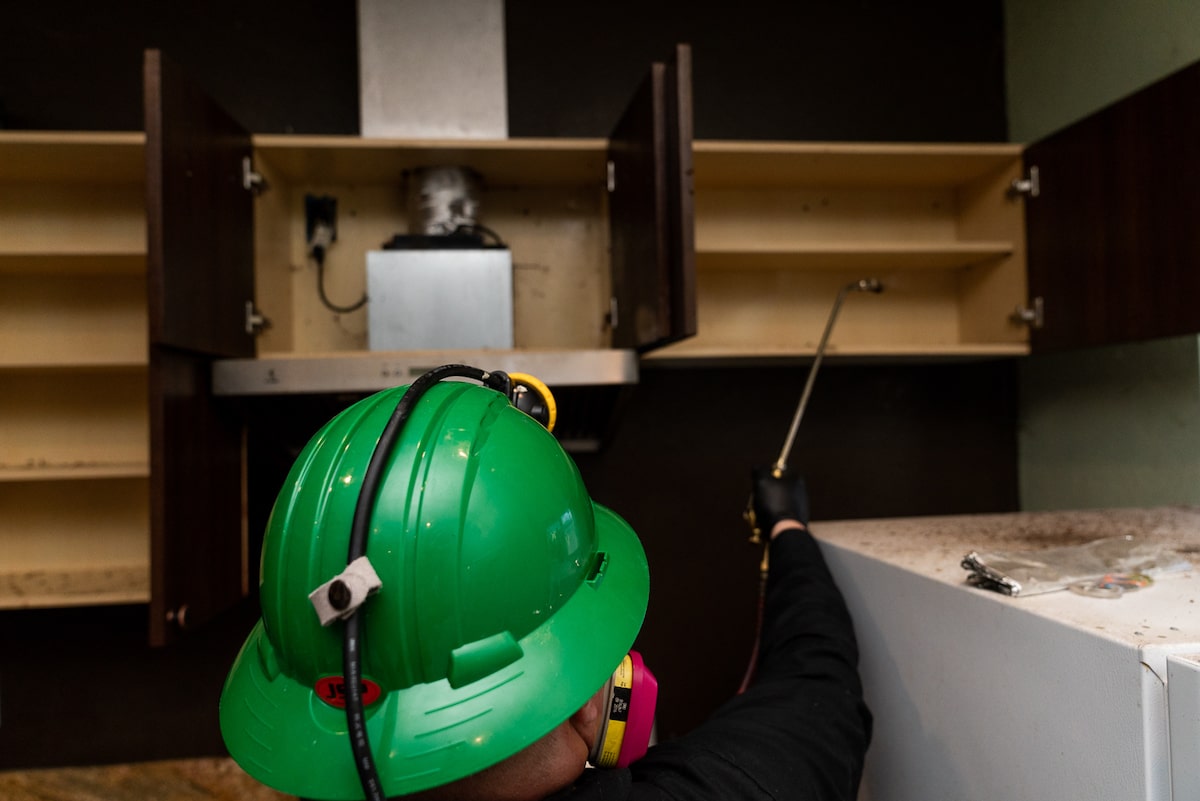 Get the Inside Scoop on the Best and Worst States for Pest Control Jobs in the U.S.

The state with the highest number of pest control jobs is Florida, with 876.

Conversely, Alaska has only 5 pest control jobs across the entire state.

If you own a pest control business and are hoping to hire new technicians, you can determine whether you want to focus your search on entry- or mid-level applicants that may require some on-the-job training. If there are only a few senior-level jobs posted in your state, you may have a much easier time finding a seasoned veteran who can benefit your team immediately.

For instance, if you’re hiring in Utah, the average role pays just 75% of the national average. If you want to attract the best candidates and hire much more quickly, you can set your salary higher than competitors. If you are more interested in keeping costs under control, you could set the salary closer to the state average and hold out until the right candidate comes along.

Pest control jobs are on the rise. Why? Because right now is the best time to be a part of the pest control industry.

HVAC technicians, plumbers, electricians, landscapers, and carpet cleaners are a few of the many trade professionals that provide specialized services, for residential home owners to comfortably maneuver in everyday life.

We’ve gathered and analyzed more than 60,000 HVAC job postings in the United States for the entire year of 2019. If you’re looking for data-backed insights to help guide your HVAC hiring process, you’ve come to the right place!

Reading HVAC-focused books can help you keep tabs on the latest strategies, tools, and research in order to keep up with (and beat out) the competition.