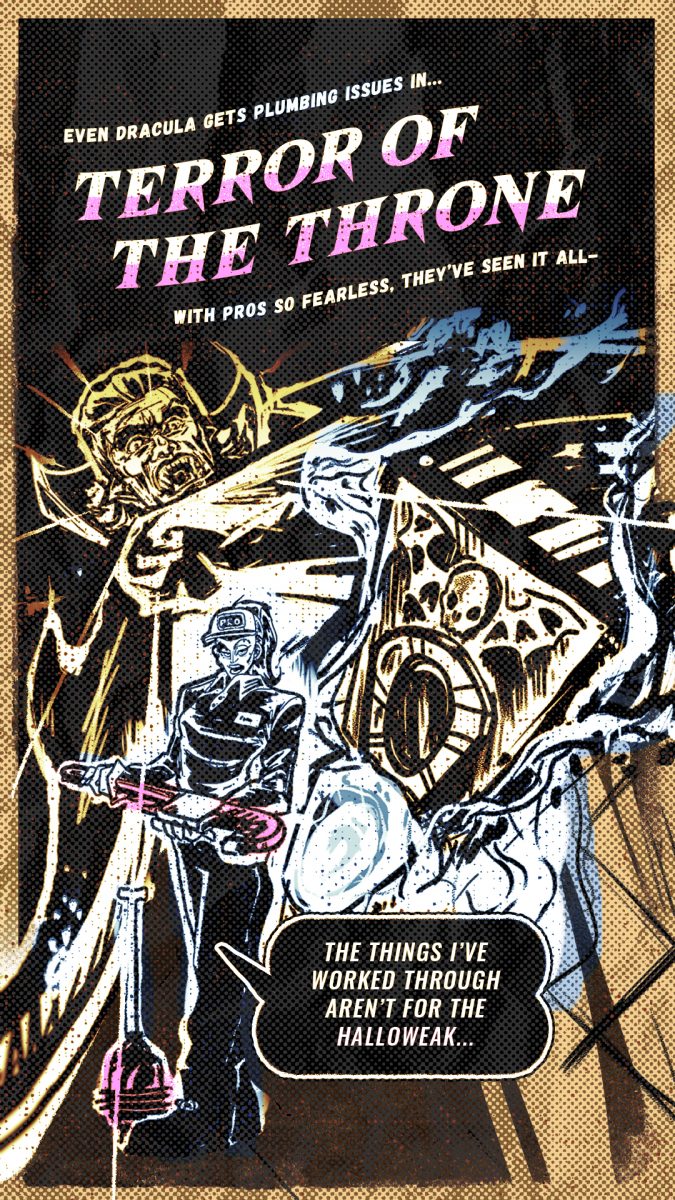 Keep up with the latest trends in the home services industries

Housecall Pro offers a monthly newsletter complete with tips and advice on how to manage your home service business. Sign up today and get more content like this as well as access to free ebooks, guides, and webinars.

When did skeleton keys come about?

Skeleton keys have been around for centuries. In Rome, soldiers used them to open the doors of enemy homes and businesses so they could loot and pillage without having to break down the door.

Skeleton keys were also used in medieval times. At that time, they were known as “pass keys”. Nobles would give pass keys to their servants so they could enter and exit the castle without having to go through the main gate.

In Egypt, skeleton keys were made of wood and were used to unlock doors and other important areas. Eventually, the Romans began using metal keys, which were more durable and less likely to break.

In the Middle Ages, keys were made of iron and had large teeth that could pick the lock. Skeleton keys became very popular during this time because they could be used to open any door, regardless of the size or type of lock.

During the Renaissance, skeleton keys became even more popular. At this time, locksmiths began adding decorations to the keys to make them more visually appealing. The most common decoration was a skull, which is how the name “skeleton key” came about.

How they are used today

Skeleton keys became less common after the invention of locks that could be opened with a specific key. However, they are still used today for specific purposes. For example, some landlords kept a skeleton key so they could enter tenants’ homes in an emergency. Some businesses also use a skeleton key to give employees access to certain areas of the building.

While skeleton keys continued to be used throughout the centuries and are still used today in some antique locks, with modern locksmithing techniques, skeleton keys are no longer necessary to open most locks.

Van wraps are great for building brand awareness to new potential customers in your service area. With a memorable design, you’ll be top-of-mind when plumbing needs arise.

As an industry, Heating and Air-Conditioning in the U.S. is estimated to generate nearly $100 billion in revenue in 2019 and the market has grown steadily at nearly 3% per year over the last 5 years.  That means that for HVAC business owners, the trends look positive. With smart business strategy, timely investment in growth, and high-quality service, there’s an opportunity to https://www.housecallpro.com/learn/post/grow-hvac-business/turn…

There are lots of ways to attract new plumbing customers in this day and age, not the least of which is becoming a helpful online resource.

When your customer just doesn’t show up or they cancel within three hours of your scheduled arrival, you’re probably left high and dry. While you can’t avoid all last-minute cancellations, you can try to mitigate them.

Is it a good time to start attracting talented technicians? A few years ago, there were over 332,900 qualified HVAC techs in the United States alone—and according to the Bureau of Statistics, that number is only going up. Take a look at this sample HVAC job description and use it as a template to encourage the best of the best to join your team.